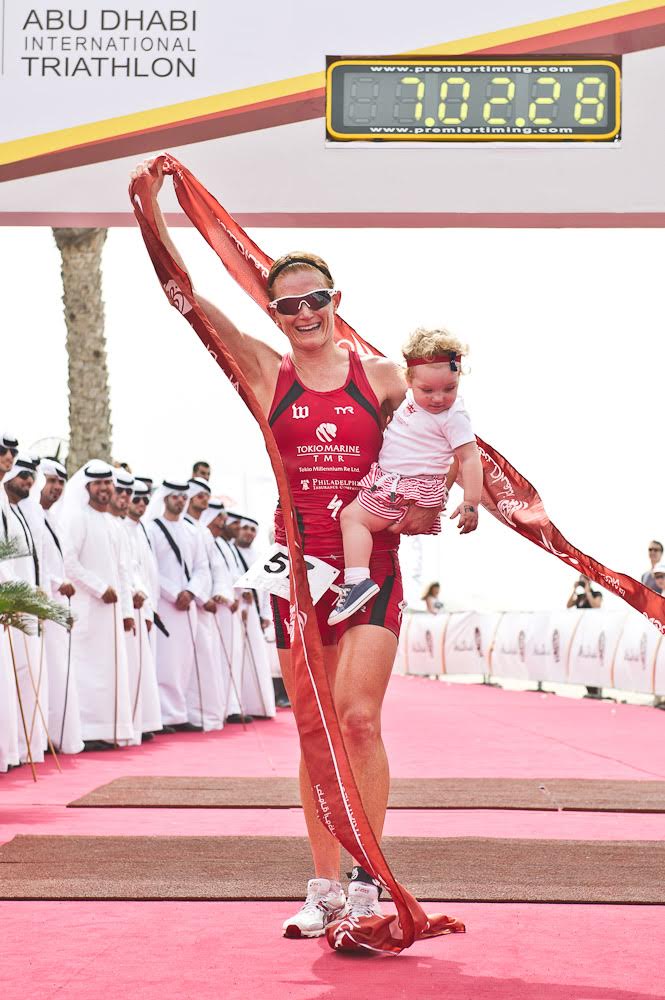 Nikki Butterfield, a highly accomplished triathlete and cyclist, recently confirmed her retirement from professional sport. “If someone else would train for me I would gladly still race,” said the ever-competitive Butterfield. “But I’m just not up for the lifestyle anymore. I give everything I have to Tyler and our kids, plus our horse, two dogs and cat. I do miss being competitive, but I no longer have the motivation to train with so many other wonderful things to focus on. Being a mum is the most rewarding title I’ve ever earned, and I am happiest when giving my full-time energy to our growing family.”

Butterfield’s athletic accolades span from her start as an Under-23 triathlon prodigy (she won the U23 Triathlon World Championship in 2003) to a stint in professional cycling where she earned a third place podium finish at the 2007 Geelong World Cup. Back in the triathlon ranks and shortly after the arrival of first-born Savana, Butterfield wowed moms and multisport fans around the world with her win at the 2012 Abu Dhabi International Triathlon. In 2014, Nikki and Tyler welcomed son Walker and the couple eagerly awaits the arrival of daughter Grace, due in late 2016.